The results of this research were as follows: 1) the scientific creativity test for high school students consists of 8 questions. The measurement covers 3 areas: originality, flexible thinking, and scientific imagination. The optimal measurement time is at 7 minutes. It was found that the created test had the Index of Congruence (IOC) ranging from 0.60 - 0.82; 2) the Index difficulty (P) was from 0.387 to 0.677, the discrimination (r) was from 0.208 to 0.448, and the confidence (α) of the conceptual aspects: originality, flexibility, and scientific imagination were 0.747, 0.704, and 0.786 respectively; 3) the normalized T-score of scientific creativity for upper secondary school students had 5 levels of creativity: very high, high, moderate, low, and very low; 4) the study of scientific creativity level of students in the upper secondary level of 360 students from three Northeastern Princess Chulabhorn Science High Schools indicated that the students' scientific creativity was at a low, moderate, high, very low and very high level (30.56, 29.45, 26.94, 8.61 and 4.44 percentage respectively). 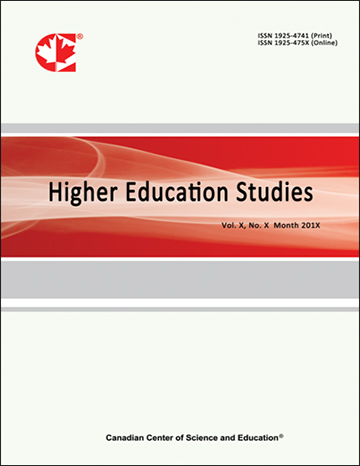