Perception and Resilience Strategies of Livestock Farmers and Agro-Pastoralists Affected by Climate Change: Case of the urban commune of Tera, Niger

This study aimed to identify and strengthen the resilience of livestock and agro-pastoralists in the face of changing climatic conditions. The study was conducted in the urban commune of Tera. The methodological approach consisted of desk research and data collection. In order to find the number of households to be surveyed in the selected camps, the method of taking a sample (8%) of the target households is adopted. In total, forty-eight (48) herders and agro-pastoralists are selected. The analysis of the perception of the herders and agro-pastoralists on the climate trend showed a decrease in the amount of rainfall (94% of respondents), increasingly high temperatures (92%) and an increase in strong and sandy winds in all seasons (96%). The disappearance of plant cover was the main cause of climate change according to 79.2% of respondents. The impacts of climate change are numerous. Pastoral resources (water and fodder) have been greatly reduced. The health of the animals has been affected, as has their production. Strategies have been developed by farmers and agro-pastoralists to reduce or anticipate the negative effects of climate change. According to some respondents, the strategies have not fully met expectations. 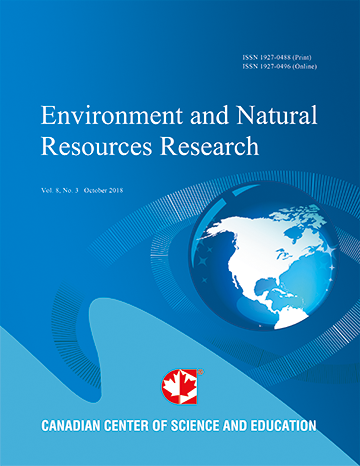