The Fight against Terrorism in the Ring of Sovereignty

Westphalian sovereignty sometimes is a barrier to address the common concerns of the international community. The long-standing problem of definition of terrorism is a clear example. However, states abandoned such conception of sovereignty in response to international terrorism over the last two decades. The main instruments for this change were Security Council resolutions which imposed general far-reaching obligations on all states. While some regard this Council’s approach as quasi-legislative and ultra vires, according to this article it was a necessary step which gave rise to the integration of states’ efforts to confront international terrorism; otherwise, the legal vacuums caused by the lack of agreement on the definition of terrorism would never have been filled. 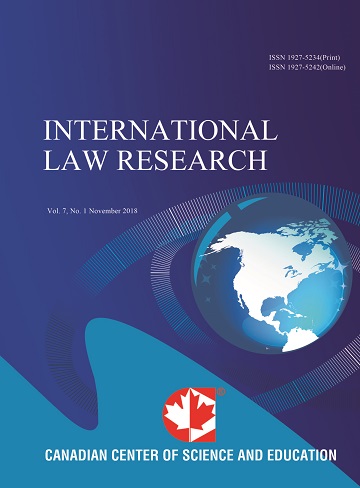