A Pragmatic Analysis of Humor Words in English Advertisements

As an independent discipline, pragmatics was through out thirty years’ development. It is also a young discipline. As a medium emerging commonly in advertising language art, humor has attracted wide attention of many producers. Previous scholars analyzed more from the perspective of grammar, vocabulary, rhetoric, etc. But the research of advertising language humor is lacking from the aspects of pragmatic rules. Our collection of data is quite open. Any advertisement that can be transcribed in to written form is our interest. They are excerpted from magazines, advertisement, collecting books, newspapers, TV and radio commercials. As we only focus on language humor, situational humor produced by visual performance is not involved this thesis. The advertising language art of humor has been widely paid attention. Based on the existing theories of humor research, author of this paper used many kinds of pragmatic theories to analyze English advertising humor language, and including reference, deixis, anaphora, presupposition, speech act theory, the cooperative principle, conversational implicatures, and the politeness principle. It can not only provide reference for the research of this field for later scholars, but also provide theoretical guidance for the AD makers of using humor language to produce a good advertising effect. 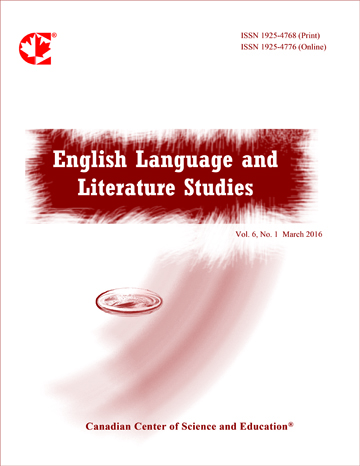