Water shortages have been for a long time a serious problem in the Middle East as well as other parts of the world. The large and arid land of the Middle East has also been dependant on water which is provided by few rivers. This issue has been tackled by researchers, orientalists and exploration associations (Palestine Exploration Fund 1882, and Oliphant, 1880). The aim of this paper is to tackle ways of managing and solving chromic water shortages and hydropolitical tensions in the Middle East. None of the Middle Eastern Countries enjoys water surplus with exception of Turkey. Fortunately, some Arab countries such as Saudi Arabia, Kuwait, Qatar, United Arab Emirates and Oman which suffers from water shortages enjoys fuel surplus. These countries are trying to solve their water shortages by using underground water and heavily investing in water desalination. Other countries like Palestine, Lebanon, Syria and Iraq are losing their grip on their national water as a result of sever and perpetuated conflicts which have never ended since the First World War. In terms of technological progress Middle Eastern countries are also differentiated. In this respect, Turkey managed to develop itself and upgrade its social and economic conditions, but most of Arab countries are lacking behind. All of Middle Eastern countries enjoy and share rich cultural heritages related to water management and consumption. Such a richness will help to upgrade peoples’ awareness regarding water consumptions and uses in different economic sectors.

Middle Eastern countries suffer from physical water scarcity and the neighboring regions in Africa, Europe and Latin America suffers from economic water scarcity. In addition the regions are of little or no water scarcity lie in Northern Eurasia and Antarctica. As a result of these differences, this paper will suggest ways in which concerned countries and professional organizations may take part in bridging the gap between such physical and economic water scarcities. A projected model of cooperation between Middle Eastern countries in terms of natural resources, cultural, economic, and social enterprises needs to be developed. In addition, International community has to take part in introducing solutions to conflicts of Arabs and Israel, Iraq, Iran, Cyprus, Afghanistan, and Yemen. 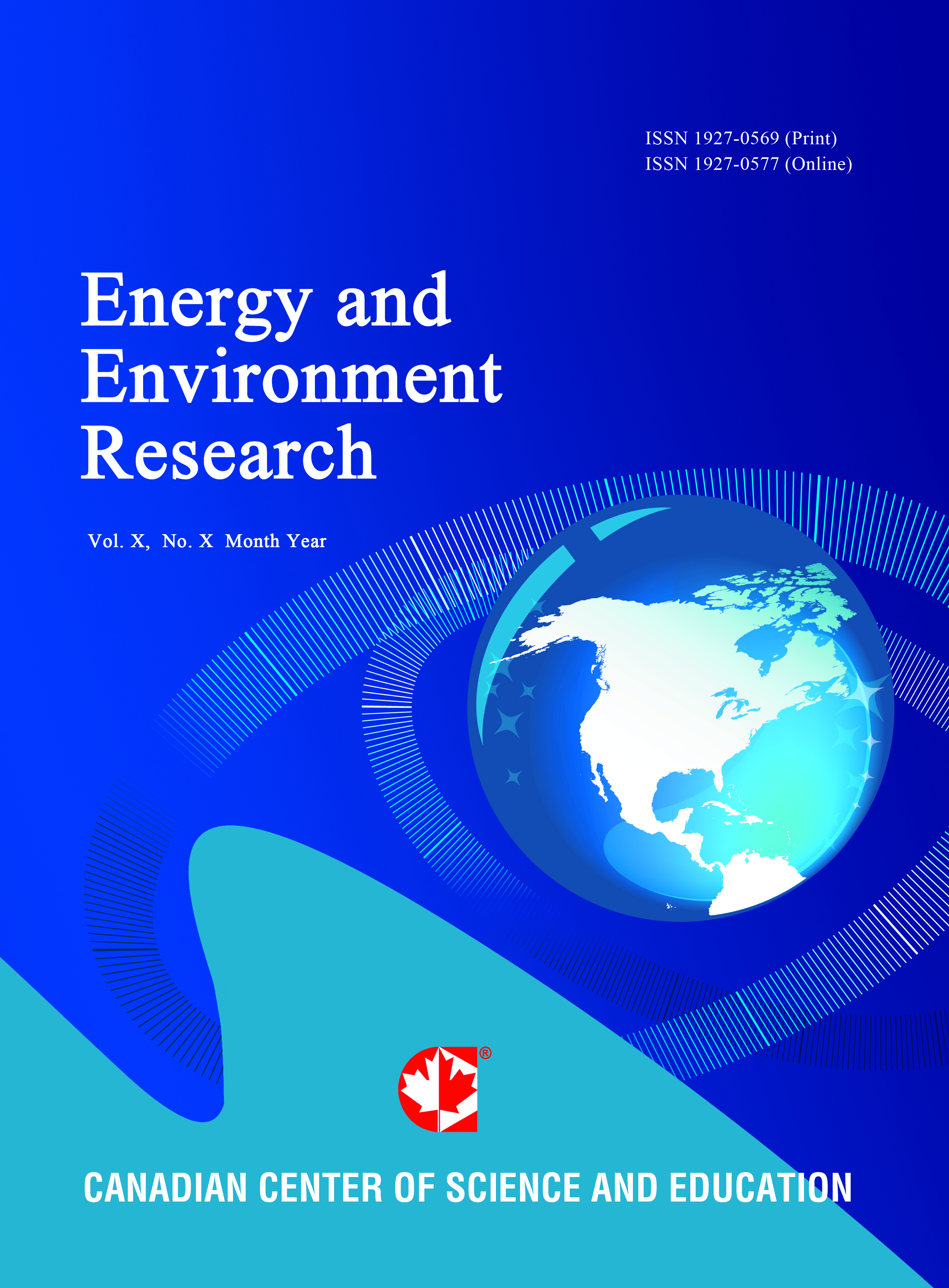