Wireless sensor networks are self-organizing systems with resource-constraints that are often deployed in inhospitable and inaccessible environments in order to gather data about some phenomenon in the outside world. For most sensor network applications, point-to-point reliability is not the main objective (Paradis & Qi, 2007); Instead, reliable delivery of the interesting event to the server has to be guaranteed (may be with a certain probability). The communication in such networks is unpredictable and failure-prone, even more so than in regular wireless ad hoc networks. Hence, it is vital to provide fault tolerant techniques for distributed applications in sensor network. Several approaches have been proposed in many recent studies to address the fault tolerance issue in application, transport and/or routing layers. In this paper, we propose a slight modification of the conventional routing (destination, next hop) by introducing the second hop information in the route construction phase in order to use it in case of node/link failure (skip only the failed link). Furthermore, the implementation of this proposed routing technique stabilizes the throughput, reduces the average jitter, provides low control overhead and decreases the energy consumption of the network. As a result, the reliability, availability, energy-efficiency and maintainability of the network are achieved. 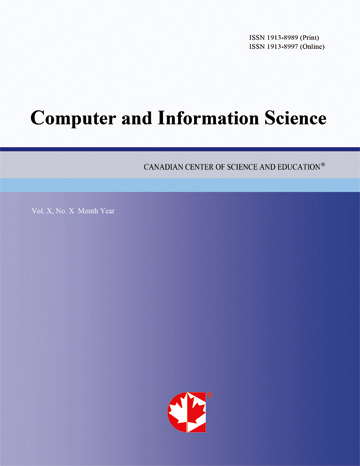