Background: Cutaneous melanoma is a very common and lethal subtype of skin cancers. It is associated with certain risk factors, like exposure to UV radiation that can be avoided. It therefore essential to increase public awareness about this malignancy in order to either avoid this cancer altogether or at least be able to diagnose it in its earlier stages.

Method: This is a retrospective review of the Tumor Registry at University of Florida College of Medicine-Jacksonville during the period between the January 1, 1995 and the December 31, 2007. Data was collected on various clinic-pathological variables including the date of registration, age, race, staging and anatomic distribution with special focus on the gender distribution of cutaneous melanoma in our patient population. Anatomic locations were classified into 4 groupings: head and neck, trunk (consisting of the sub regions of the chest, abdomen, groin, upper back, lower back, and buttocks), upper extremities (upper arms, forearms and elbows, and hands), and lower extremities (thighs, lower legs and knees, and feet). Categorical data were analyzed using Chi-square testing.

Conclusion: To our knowledge this is the first study on malignant melanoma from our institution in Jacksonville, Florida. There were more male patients than women, supporting a sex distribution difference of almost 2 to 1. 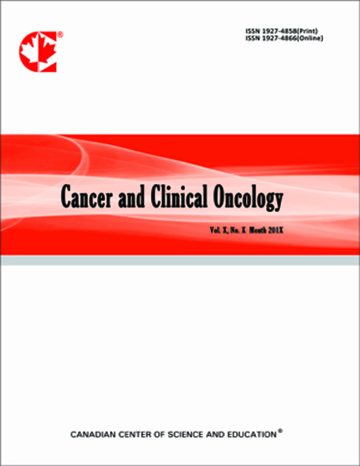