After injured or partially hepatectomy (PH), hepatocytes could rapidly enter cell cycle to compensate for the loss of liver tissue, which is regulated by lots of signaling pathway, including ERK1/2 signaling pathway. To compare the role of ERK1/2 signaling pathway in PH-induced liver regeneration (LR) with that in carbon tetrachloride-induced acute hepatic failure (AHF) at gene transcription level, Rat Genome 230 2.0 array was used to detect gene expression profiles of above two processes, and bioinformatics and systems biology methods were applied to analyze the physiological activities uncovered by their profiles. The results showed that 165 genes were associated with fourteen paths of ERK1/2 signaling pathway, 161 genes were contained in the array above, and 46 genes were significantly expressed. Of them, 36 genes were the LR-specific genes, 24 genes were the AHF-specific, and 14 genes were the common genes. Synergy value of these genes was calculated using a mathematical model established by our lab, and the results showed that the cell proliferation-promoting effect of path 4 was weaker than the control at 6h of AHF occurrence, while those of paths 2, 8, and 9 at 12h of LR and paths 2 and 6 at 72h of AHF were stronger. On the other hand, the cell proliferation-inhibiting effect of path 11 was stronger at 12h of LR and AHF, but that of path 13 was weaker at 24h of LR. In conclusion, 46 genes related to seven paths of ERK1/2 signaling pathway regulates cell proliferation in both LR and AHF. 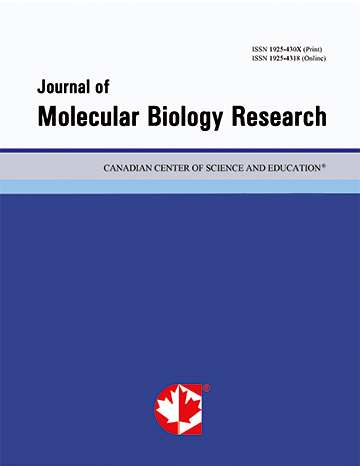